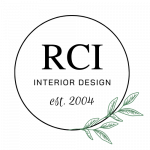 What do you think of when you hear “Berber Carpeting”? Probably someone’s light-colored tight loop carpeting from the 1980s or 1990s— right?

Here’s some images that probably come to mind: 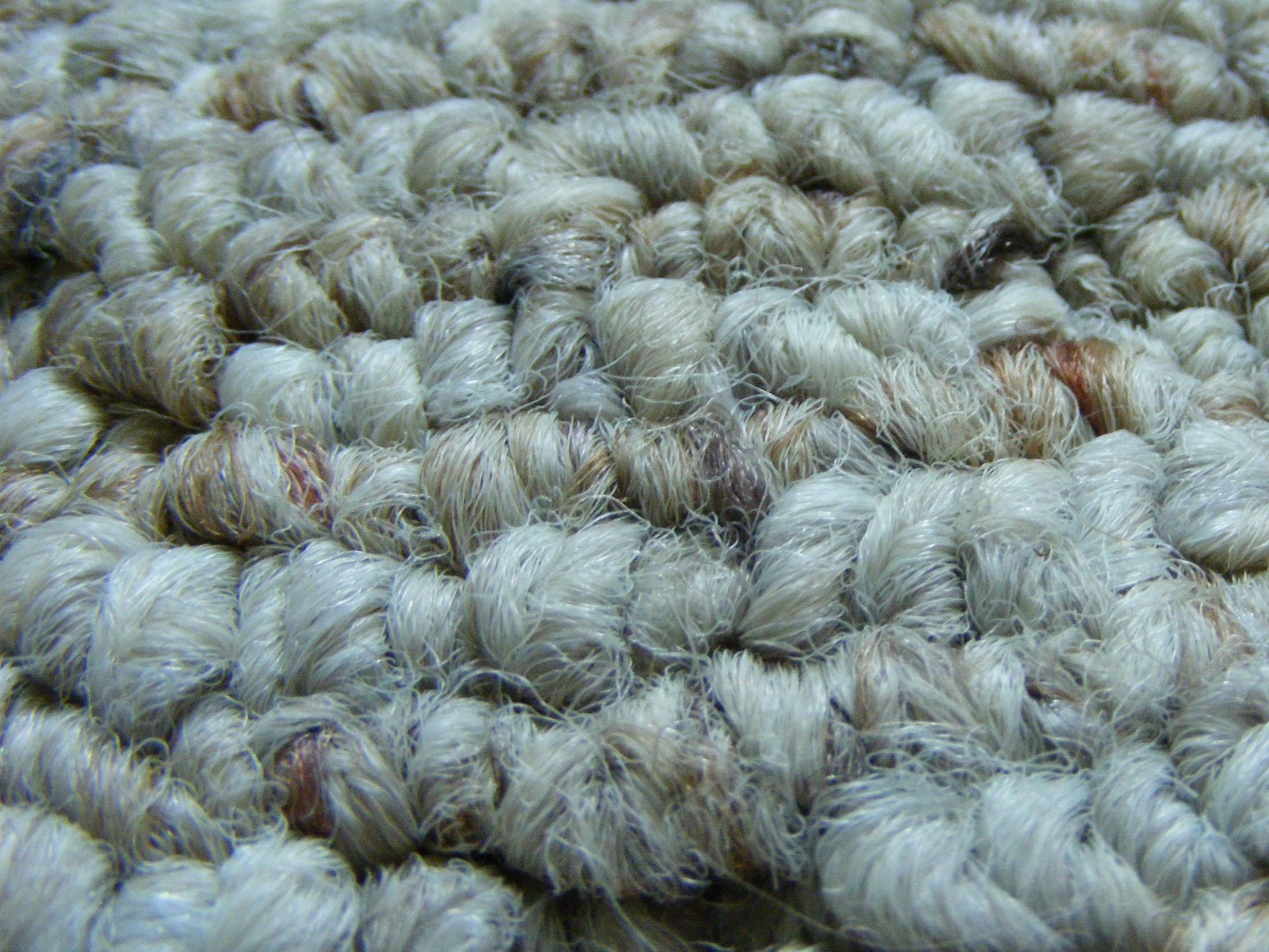 In the 90s the word “Berber” took on a whole new meaning.

Due to this past design trend to install “berber” carpeting in the 90s, everyone seems to think that the word “berber” denotes the tightly-looped texture of the carpeting. When in fact, the word “Berber” describes the flecks of color variation in the carpeting.

The confusion surely came out of the fact that nearly all of the “berber” carpeting was both tight-looped in style and berber-patterned with its color variation.

Below are some frieze (pronounced “frizz-A”) carpets. Frieze is the type of carpet that has the tightly twisted texture with often a longer cut-pile length. “Pile” refers to the carpet fiber height, which can be cut (giving straight pieces) or looped (giving looped pieces). 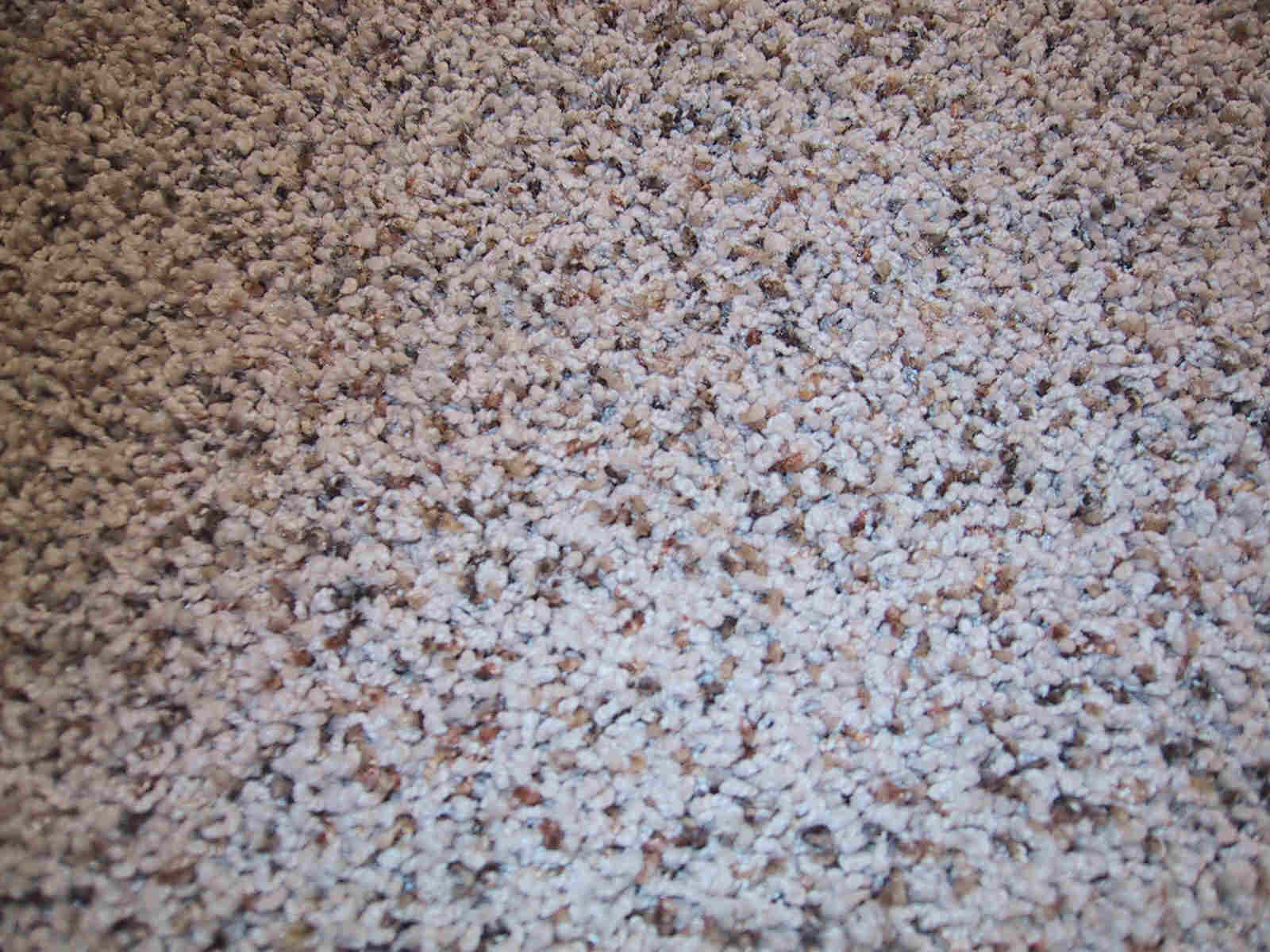 So what did we learn today?

Berber IS NOT a type and/or texture of looped carpet.

Berber is actually a flecked-coloring pattern style, meaning any carpet type can be a “Berber” carpet if it has flecked color variation.

Pile refers to the carpet fiber height which can be cut or looped. 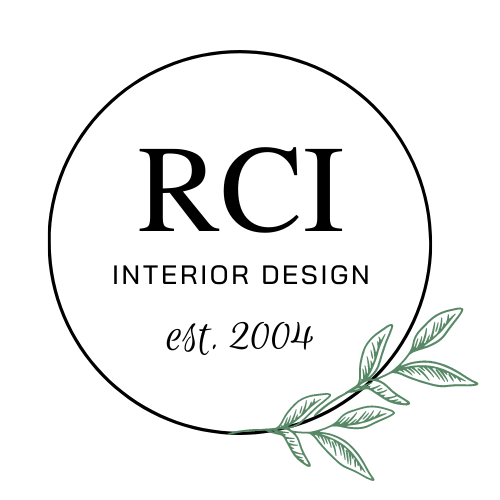 For the last 19 years, our mission has been to design around people and stay educated on the latest trends and the newest products, so appropriateness of materials, partnered with layers and balance will be the key to every project. We can’t wait to work with you!